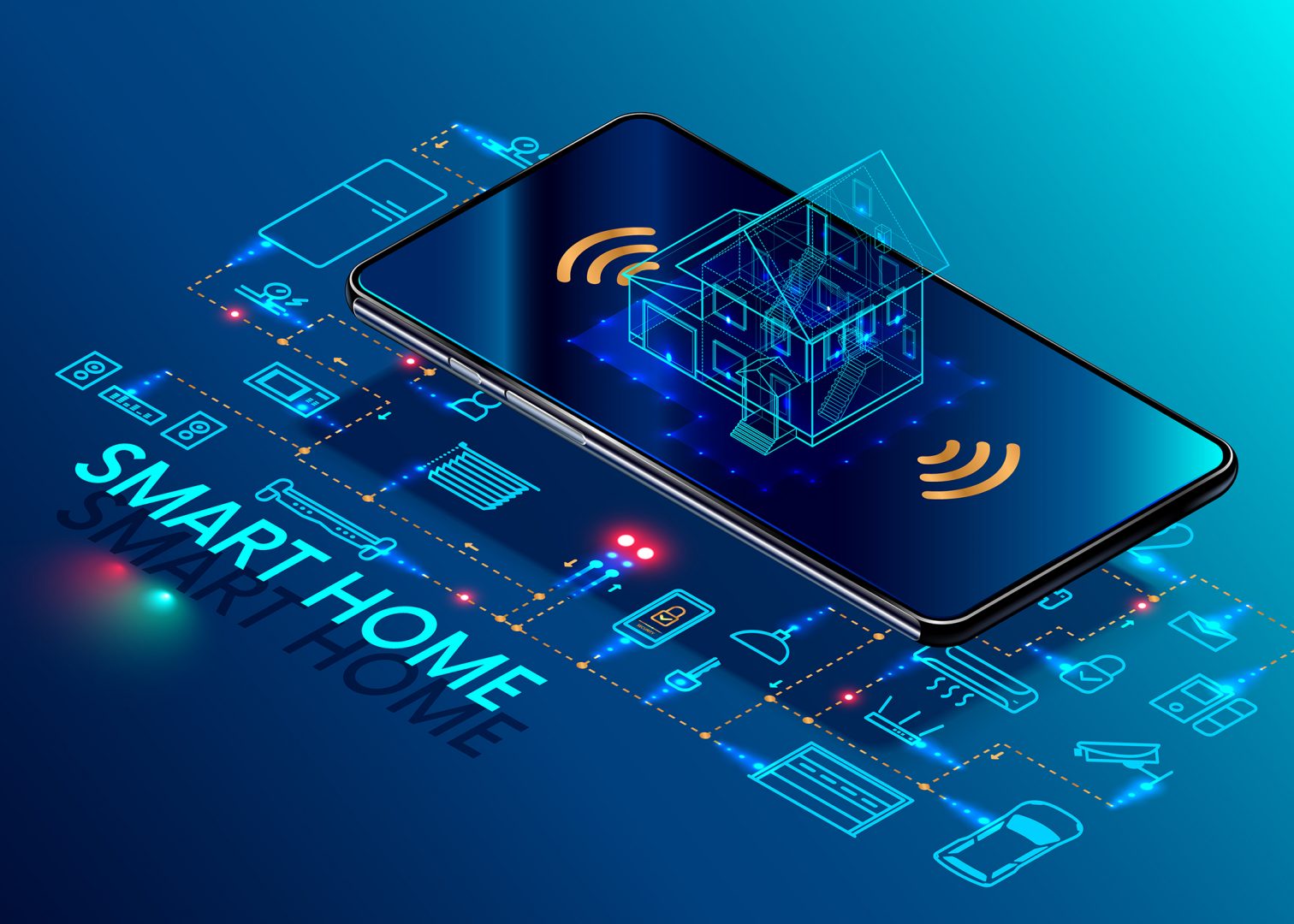 A high-end producer of technical fabrics, Samuel Tailored Bonding, has extended its automation control system from the factory to the owners’ house. Using Movicon 11 SCADA from Progea, distributed in the UK through Products4Automaton, it has been made possible to take work home, even when that is manging an entire production plant.

Samuel Tailored Bonding has developed the traditional craft of bonding leather, textiles and other materials for clothes, shoes and upholstery into a modern industry using automated processes and international business techniques. Founded nearly forty years ago, the family owners still live on site in the glorious Marche region of eastern central Italy – which is clearly a pleasant place to work.

Starting initially with supervisory control of the main production processes, the project then began to integrate them in order to improve workflow and productivity. Additional processes were added to the control systems, such as HVAC (heating, ventilation and conditioning), site security and energy management.

It was decided to look at the possibility of taking the automation to the level of total control. Natalie Turner, sales director at Products4Automation (P4A) takes up the story: “Samuels contacted our Italian sister company, ARKING CONSULTING s.r.l., an engineering company specialising in building and home automation, conducting a brain storming session to establish what could be managed remotely.

“What emerged from this was the idea that every process in the factory could be integrated into one control system, so that energy use was optimised, quality guaranteed and productivity maximised. Further, the same could be replicated in the family’s nearby house, enhancing security and improving quality of life.”

ARKING CONSULTING s.r.l. recommended Movicon 11 SCADA from Progea, as it is based on XML standards and included helpful features such as web services, SVG graphics, OPC, SQL, ODBC, .Net as well as Java technology and apps for web client solutions. It is modular in construction, which makes it infinitely scalable and therefore suitable for everything from modest projects to the full-scale automation of major industrial sites and distributed utility networks.

Natalie again: “ARKING CONSULTING s.r.l. developed an architecture based on two networks, one for the house, one for the factory, and integrated these via a hard-wired connection. This means the factory can be monitored in real time from the house and vice versa.” 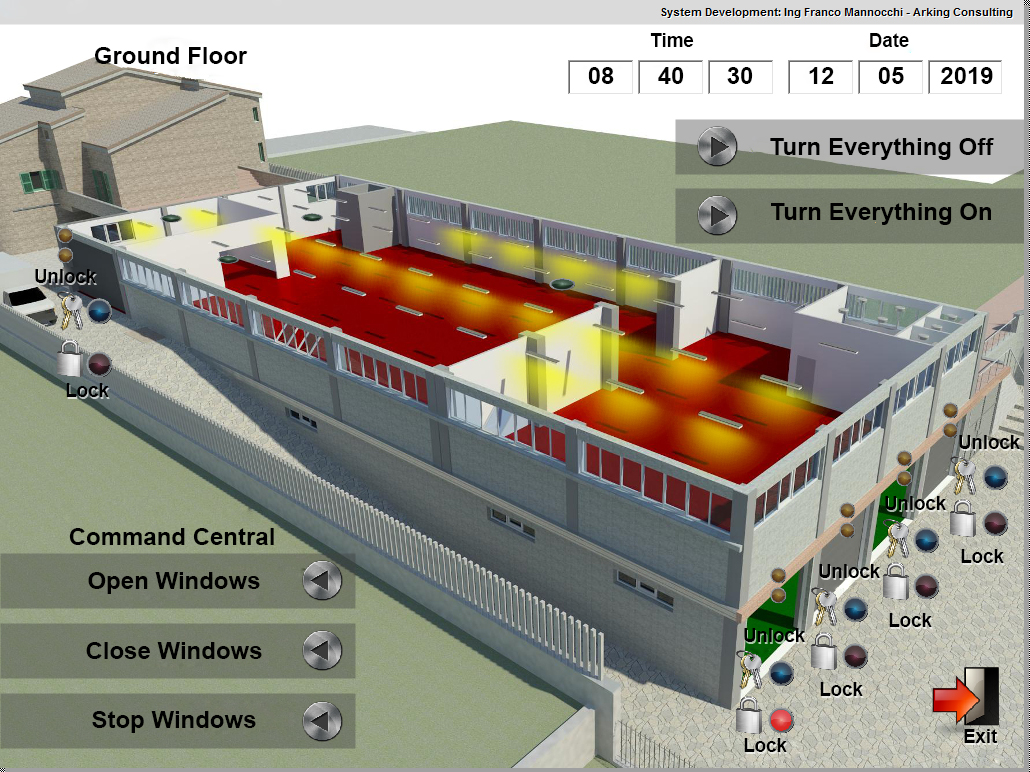 The house’s system manages lights, irrigation, HVAC, the control of entrances, and the opening and closing of shutters. Additionally, it remotely controls all the security alarms and the cord-operated disability alarms in bedrooms and bathrooms.

Similarly, in the factory, the system manages the lighting, plumbing and HVAC for each department, the control of entrances, the opening and closing of windows and motorised doors. It also manages the production plant, energy systems and field sensors. Site access is managed by the control system, while fingerprint scanners control access to restricted departments within the factory.

Monitors on the factory’s machines are used to switch them on and off as required, a function that is saving considerable amounts energy, while furnaces and boilers are achieving significant fuel savings. Health and safety has also been considered, with the ventilation system set to react instantly to prevent the accumulation of dangerous vapours and provide a steady intake of fresh air.

Ancillary systems such as lighting are managed by Movicon using occupancy sensors and a timetable scheduler. Even irrigation of the lawns and plants is controlled as the water is pumped from on-site wells and balanced with rain, sun and wind monitors, ensuring water wastage is minimised.

“Just about everything that could be controlled is being controlled! It is very futuristic” says Natalie, “I think this sets a benchmark for what can be achieved with state-of-the-art modular SCADA control, such as that offered by Progea’s Movicon11 package.”