Modern cruise ships are promoted as the epitome of comfort and luxury; hence, allowing passengers to adjust cabin temperatures to their liking is an essential part of the experience. With such a large number of rooms the HVAC control systems need to balance easy, responsive individual adjustment for hundreds of cabins with the main ship’s systems – in order to ensure an efficient, reliable and accurate service is maintained. Step forward Progea’s robust Movicon SCADA system, available in the UK and Ireland from Products4Automation (P4A). 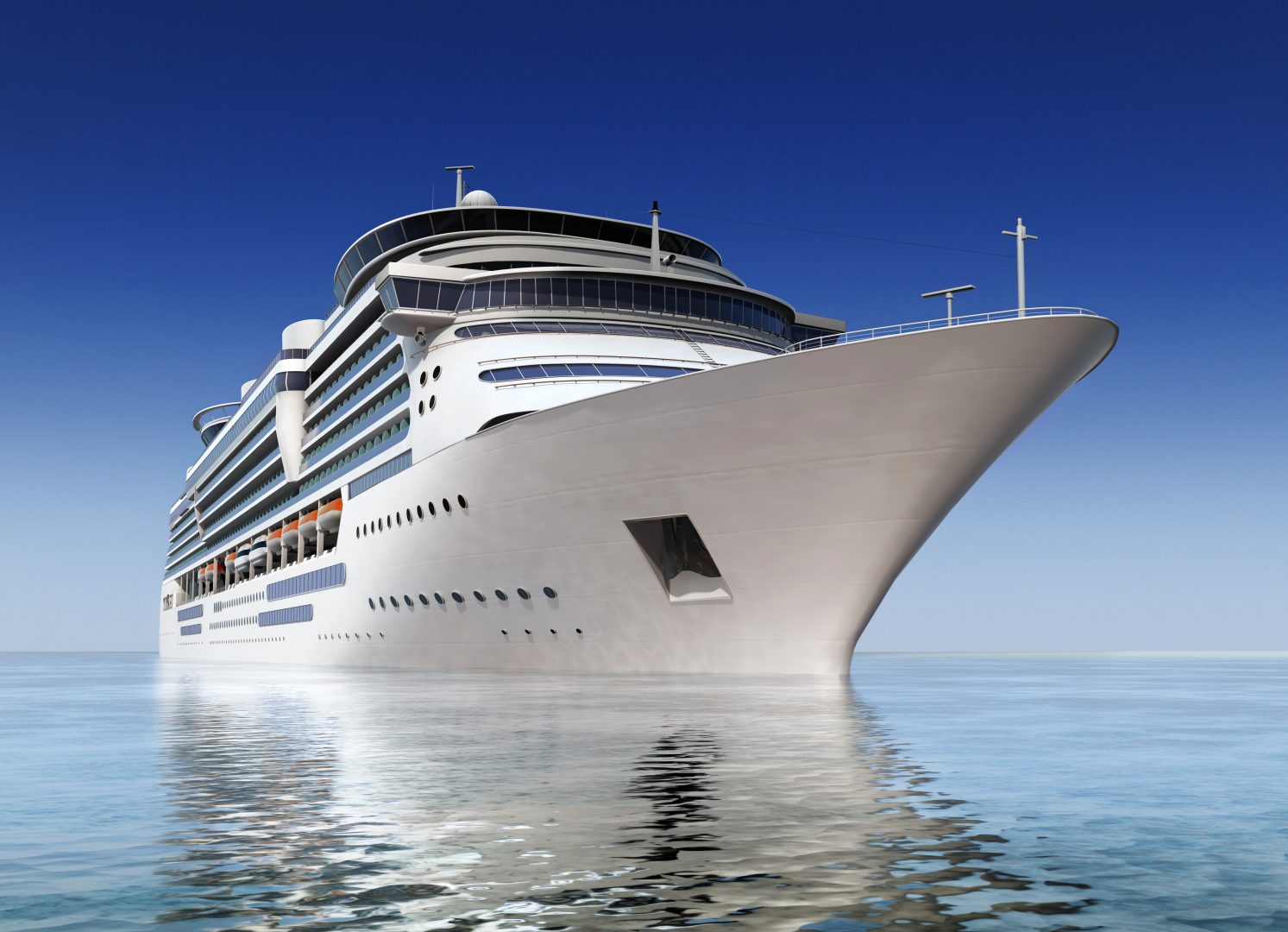 Often described as a floating city, a typical 21st century cruise ship will weigh over 120,000 tonnes and offer its 3000-4000 guests everything from state-of-the-art spas and swimming pools to fitness centres, restaurants, cinemas, theatres and casinos.

Italian shipbuilders such as Fincantieri are leading the way in the development of cruise liners, with each new vessel offering tourists an astonishing array of facilities. Playing its part in this progress Progea Movicon control software is being used to automate and manage HVAC systems for three new cruise ships, including what is thought to be the biggest cruise ship ever built in Italy.

Looking at cruise ships from a systems integrator’s point of view, they consist of various passenger areas such as cabins, entertainment areas, food courts, sports and fitness facilities, lounges, bathrooms and circulation routes. Alongside these are crew quarters, kitchens, engine rooms and other technical spaces, offices and last, but not least – the bridge. The HVAC control solution must adapt to all of these environments and manage the extremes of climate a cruise ship may experience during its voyages.

Reliability and controllability are absolute essentials, especially when ships are at sea. To address these requirements, Movicon is used to develop a bespoke distributed control system architecture which permits detailed management of each individual zone and cabin. The system will also continuously collect and analyse environmental data so that the HVAC can be automatically optimised against changing conditions and requirements. Automatic alarm management allows quick and easy intervention to resolve potential issues before they occur.

“Movicon is a scalable, modular platform with dedicated HVAC functionality embedded, which makes it ideal not only for large-scale supervision management and multiple distributed HMI (human machine interface) functions, but also for data acquisition, storage and analysis,” explains Carl Nash of P4A.

“It is also futureproof to a large degree in that it can easily be reconfigured or expanded to incorporate new functions and services as requirements change. These could include predictive maintenance, OEE management, historian analysis, alarm analysis, Internet of Things connectivity and cybersecurity management.”

One of the cruise liners’ HVAC system consists of 130 individually programmed PLCs, connected to Progea Movicon software in a ring-network architecture that incorporates multiple redundant supervisory stations. Thirty-one of the PLCs are used to manage 2000 cabins and are networked to two redundant supervisory stations to ensure reliability with system contingency. Beyond the cabins, each local HVAC zone is managed with a PLC directly connected to Movicon supervisory system.

This complex architecture handles data flows amounting to 9,000 inputs and outputs (I/O) for the public areas’ HVAC systems, plus, around 60,000 I/O in the cabin control system. Due to the scale of the system a Movicon Unlimited licence is being used with redundancy option, providing the most cost-effective way to deliver the scope of functionality required, including the number of connections and the network redundancy.

“Ship builders are confident about selecting Movicon because it has a good track record in luxury marine applications. Movicon also serves as a control system for hotels, shopping malls and leisure facilities that have similar features and requirements,” says Carl. “Similar to the wide range of industrial applications we cover, Progea’s technical support team works closely with systems integrators so that tight build and fit out schedules are met.”