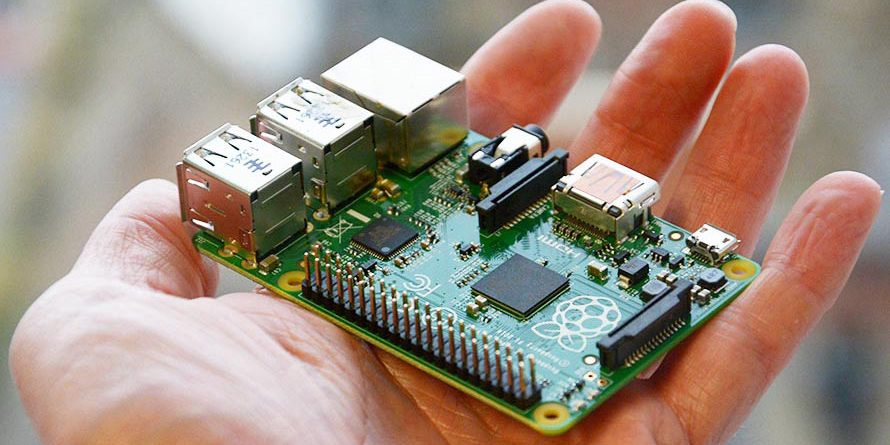 As ideas such as Industry 4.0 and Internet of Things (IoT) develop and start to influence automation systems currently being designed and built, it is almost inevitable that they will include Raspberry PI and other similar micro devices somewhere in their development and final system architecture. Therefore there is an emerging need for SCADA systems that can run on small devices.

UK SCADA retailer Products 4 Automation (P4A) has risen to this challenge and is introducing Movicon.NExT, a new version of its well-respected Movicon system. This meets all of the Industry 4.0 and IoT requirements by basing its data information model on the OPC UA standards.

One of the reasons that Raspberry PI is likely to prove popular is that Microsoft has released a version of its Windows 10 IoT operating system designed to run on micro devices. This is free of charge and provides the essential requirements needed for running apps that are capable of managing graphics, logic and communication stacks. Microsoft estimates that there is potential for nine billion micro devices to be used in industrial and consumer sectors.

Progea the company that develops Movicon has always striven to ensure great scalability of its platforms, and foresees a future for Micro-HMI system based on its Platform.NExT and Movicon.NExT technologies.

As an example, one application it has already developed is designed to provide a temperature visualisation and control system. This is based on a Raspberry PI card, Windows 10 IoT operating system and an alpha version of Movicon.NExT.

Movicon.NExT uses the WPF (Windows Presentation Foundation) graphics engine and DirectX graphics acceleration, so that it provides the latest generation symbol libraries to an astounding level of graphics quality.

“Good design and visuals are essential for today’s software, particularly in the industrial control arena where complex information has to be displayed clearly for quick understanding,” says Paul Hurst of P4A. “Applications still based on GDI (Graphics Device Interface) technology use solutions designed in the 90s, and do not harness all the great features now offered by the latest generation of modern hardware graphics.”

Movicon.NExT, in contrast, uses vector graphics based on XAML (Extensible Application Mark-up Language) and supports both 2D and 3D graphics. Further, innovative new dynamic functions give users more freedom to use artistry and creativity in their designs.